More and more people become more aware and sensitive to what is happening energetically in their home or office, but also what is changing around them. This can be both positive and negative.

It often happens that a house or company is charged with geopatic taxes. Geopathic load is a collective name for: earth jets, water veins, earth fault lines, and electrosmog. Geopatic radiation can consist of radiation from subterranean water veins, radiation from geological fault lines, radioactive radiation, geomagnetic radiation in de form of network ( for example Hartmann-Currylines ) These are one of the largest loads on our body and our living and working environment.

In addition to negative radiation, many negative emotions and negative thoughts remain in their energy, so there are a lot of unrest and emotion in their system such as jealousy, sadness, anger, fear of people around you, in the office, or just at the shop.

These energies / identities / entities / tend to make these feelings personal, in other words you get a feeling of sadness but do not realize that it is not yours.

During the energetic cleaning Mike Pietersen uses different techniques, among other things because of his own high resonance field which has been greatly increased by the Sethra’s in the last 5 months of 2017, Mike Pietersen is able to neutralize all negative radiation. By placing / activating light formations and Light gates and the use of special mantras, all geopathic radiation is definitively neutralized, also stuck emotions and energies / identities/entities are removed. To keep the whole thing in the light, Mike puts one energized MX2-Rock Crystal or Bluegoldstone or Shungite Sphere, so that a very powerful light energy remains. ( see explanation MX2-Energy )

The energetic cleaning of houses by means of MX2 Technology does not only apply to the rooms, but also to all residents ( both humans and animals ). This way, not only identities / entities are removed, but also all negative energies that are stuck in the walls and the ground of the house or on the workfloor are solved.

Because of the extremely high love vibration (Bovis units) of MX2 products, such as placing MX2-crystal sphere’s or Bluegoldstone sphere’s, even the heaviest geopathic radiations & identities / entities can be neutralized / removed. The MX2 field will constantly increase and harmonize the resonance both by placing light formations and light gates and one of the MX2 products (sphere’s) in the room or on the floor. 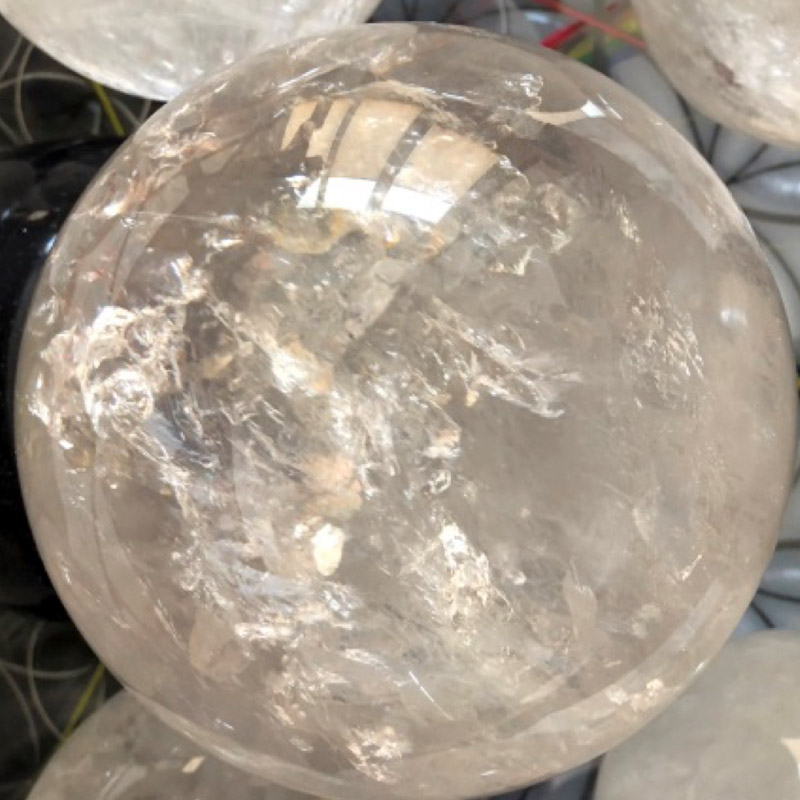 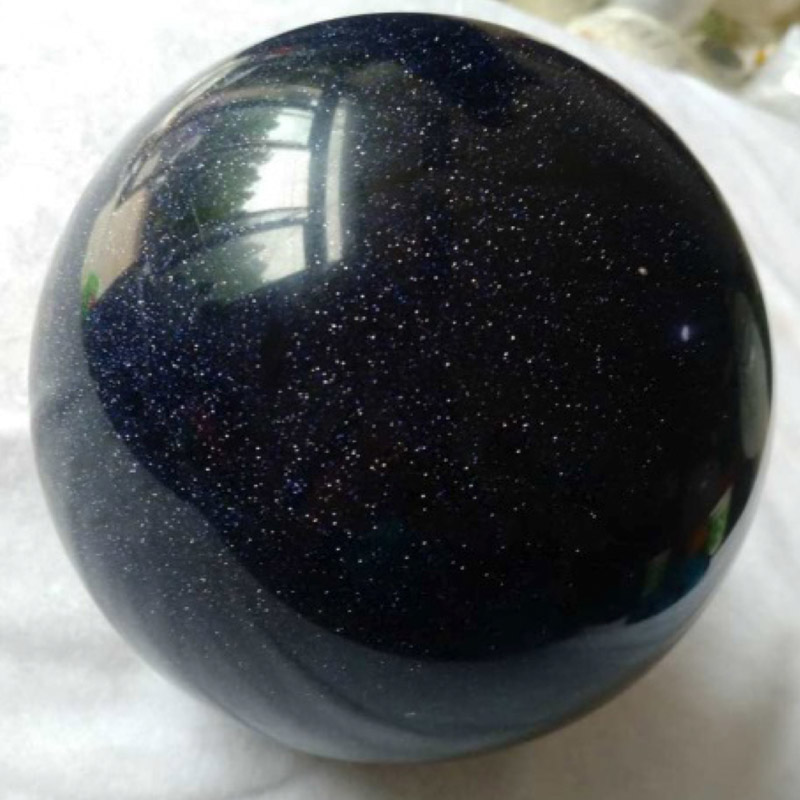 he MX2-crystal products always remains in effect, they never become empty and you never have to clean them.

Contact us to inquire about the possibilities and / or to make an appointment.Price on request. 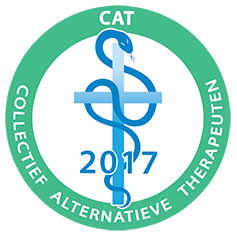