A system that is specifically aimed at raising ones vibration physically and spiritually and expands awareness on all levels. The MX2 Keylontic Light creates a network of light in its surrounding that invites all energies to start resonating on a higher frequency and by doing so also harmonizing the network.

It is like a lotus flower finding light and opening up and growing in the process. Similar to a lotus flower starting in the mud, the human energetic system is buried deep in karma (stuck energies and stresses) and with the use of a Keylontic Light the Kundalini starts to awaken and flows up the spine to find light around the crown chakra and starts to bloom. This flowering not only opens the crown chakra but eventually opens up the whole energetic body until the point where the body sits on a giant flower around him, just like the middle sphere in the Keylontic Light is sitting in the middle of an open flower of life

When the energetic body is completely open and sits on its own Flower of Life, one can say enlightenment has taken place.

This is not a process that will happen in a couple of month but is a process of many years and as such, the Keylontic Light is something very special, like a master from the far east guiding you step by step as to make this possible without the strenuous efforts normally needed to only even approach these states in one lifetime. 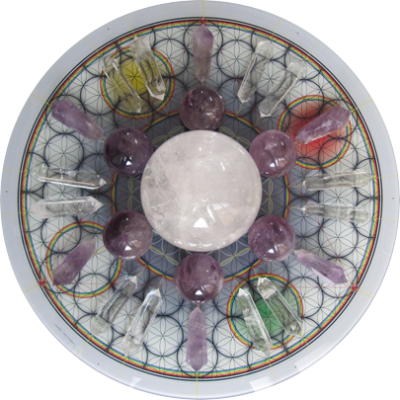 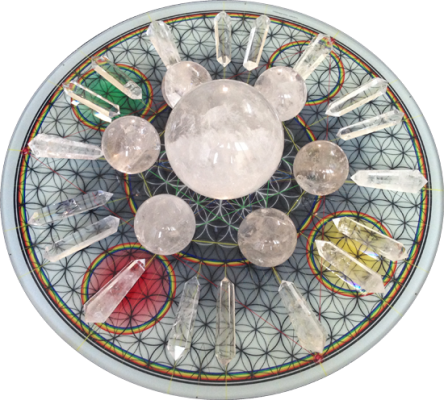 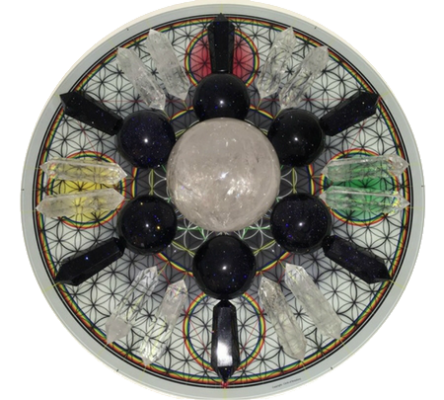 The best location for the Keylontic Light is in the centre of the room such as on a table or under a bed. For more info about the MX2 in general go to our MX2 explanation page.

Want to experience the MX2 first hand?
Make an appointment now on this page or visit one of our exhibitions in Europe. Want to order a Keylontic Light? Please visit our webshop. 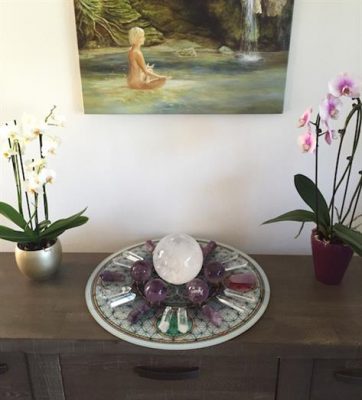 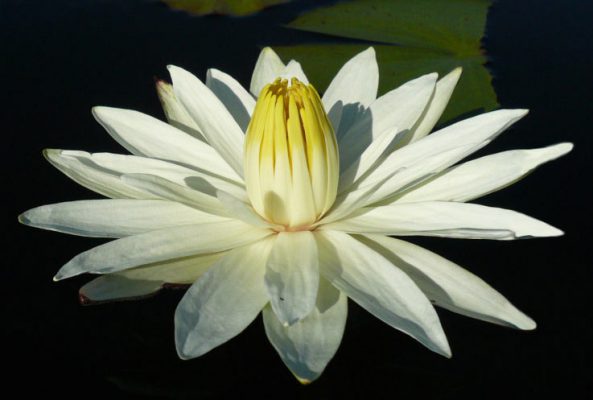